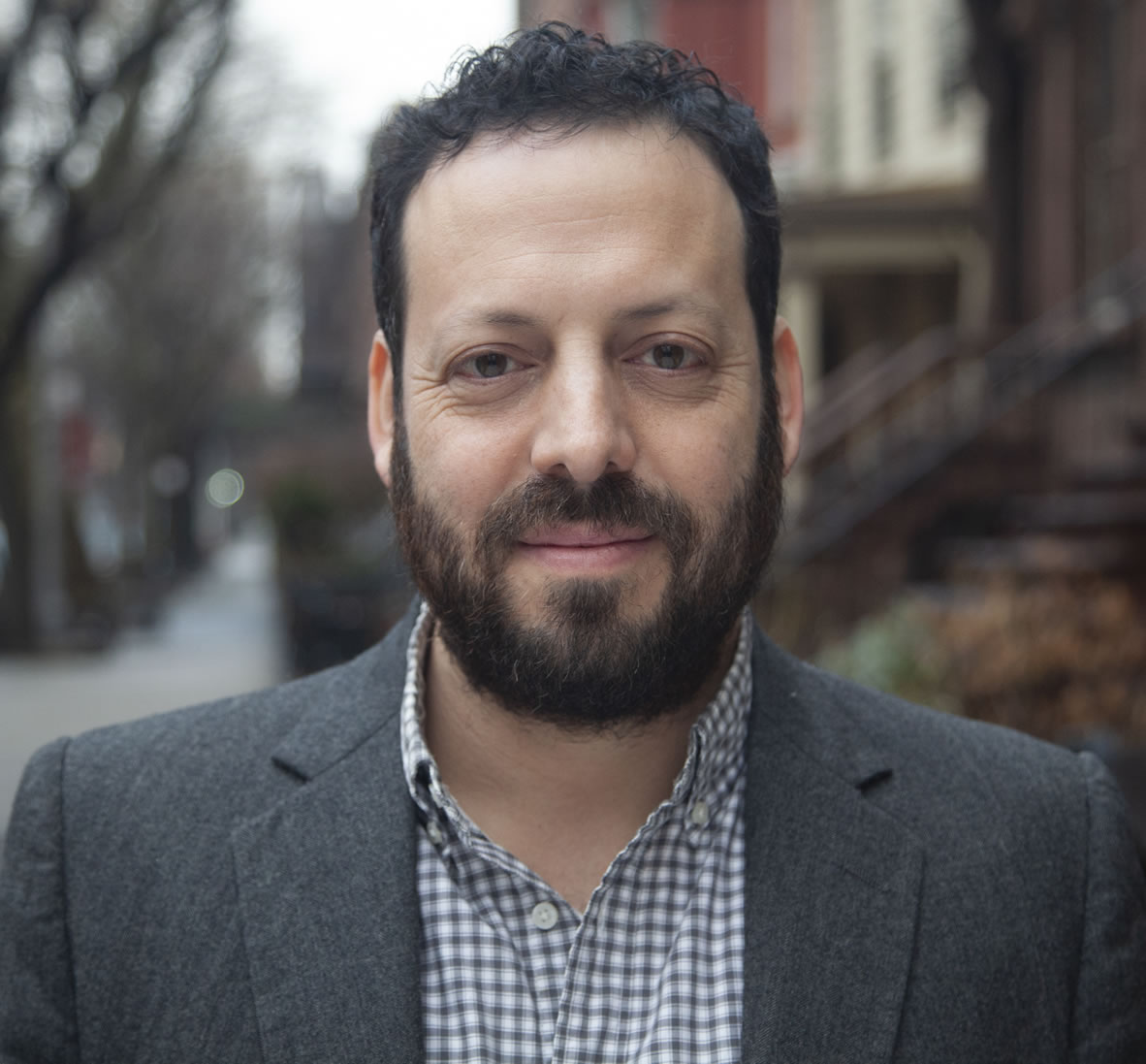 Alex DeMille is a writer, director, and film editor. He grew up on Long Island and received a BA from Yale University and an MFA in film directing from UCLA. His films and screenplays have won multiple awards and fellowships, including his film The Absence, which played at dozens of festivals around the country and was awarded Best Film at Comic-Con in 2012.

He has edited numerous commercials, shorts, and independent feature films, among them My Nephew Emmett, which was nominated for an Academy Award for Best Live Action Short in 2018.

His debut novel The Deserter, co-written with his father, best-selling author Nelson DeMille, was published by Simon & Schuster October 22, 2019. He lives in Brooklyn with his wife and daughter.